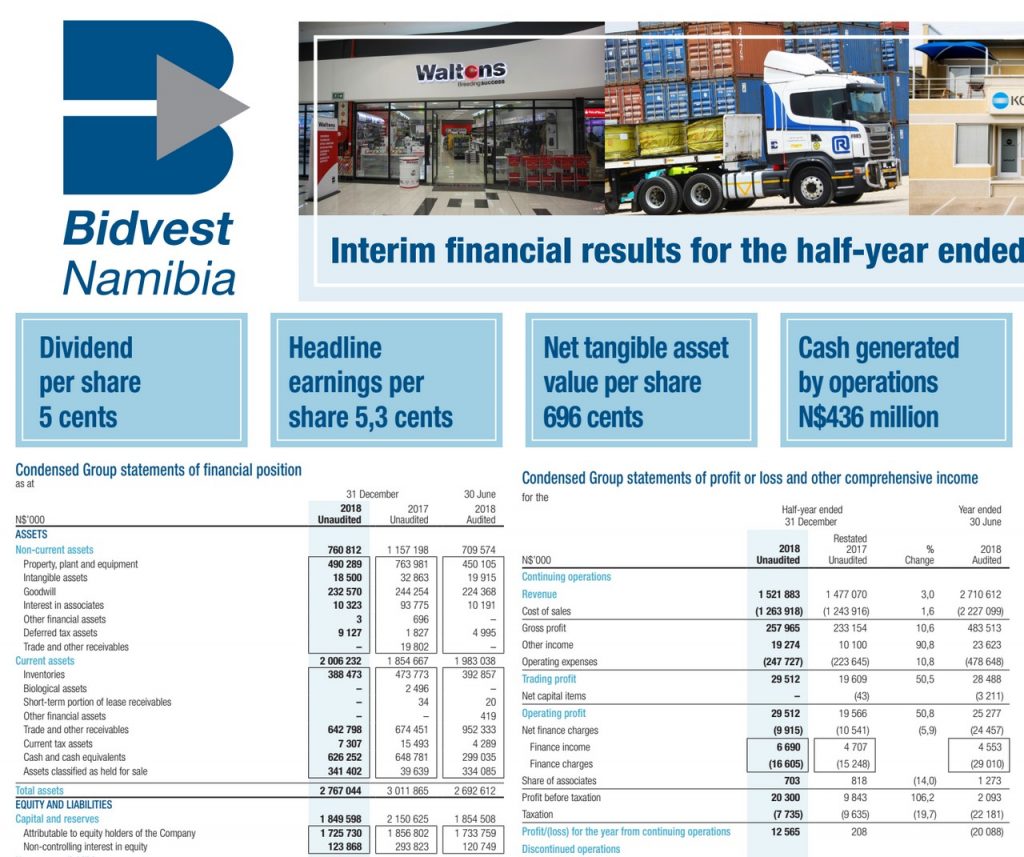 Bidvest Namibia’s performance for the six months ended 31 December 2018 has shown mixed results from continuing operations despite a pleasing overall 3% increase in revenue and 50% increase in trading profit. All the divisions have experienced pressure on revenue due to the recession in Namibia.

The Automotive division, in particular, faces extremely tough times as reflected in the 9% decline in industry vehicle sales nationally. Efforts continue to reduce the dependence on the new-vehicle segment in this division. However, the used-vehicle sales and other after sales services were not able to make up for the overall negative performance.

Freight and Logistics revenues and trading profit improved on the back of certain Oil and Gas project activities. Food and Distribution revenue including Glenryck was flat and has generated further operating losses in the period. Glenryck performed poorly due to sourcing challenges and
T&C posted further losses albeit lower than in the past period. Cost savings and overall business rationalisation projects at T&C are showing some traction but slower than anticipated. The economic climate affected all entities in the Commercial and Industrial Services and Products division negatively. Despite this Rennies Travel, Minolco, Steiner and Waltons delivered an improved performance. Voltex continued to generate losses despite actions taken to turn the business around.

The effective tax rate is high due to losses incurred in certain statutory entities, for which no deferred tax assets were raised. Bidvest’s strategic decision to exit the fishing industry continued with the conclusion of the negotiation of a deal to dispose of its Angolan operations. A part payment of N$50 million has been received, and the finalisation of the transaction is dependent upon receiving the balance of the amount due. Bidvest is actively seeking the disposal of the Mozambican business, which has increased in value since year-end. These assets are reflected under assets held for sale. All proceeds due in respect of the disposal to Tunacor have been received (N$378 million) and are included in cash and cash equivalents of N$535 million.

The balance sheet remains strong with the Group in a net cash position at interim end. Cash generated from operations improved strongly, mainly due to a N$387 million release of working capital.

Prospects
Presently there is no indication that the prevailing economic climate will improve in the short term. The operational challenges in all divisions are receiving attention with loss-making operations under continued spotlight. Further structural and procedural changes in Food and Distribution should reduce operational losses in the next six months. Overall, the Group remains alert to possible acquisitions.
However, the emphasis is on improving efficiencies within current operational structures and processes. The Group remains optimistic that profitability will regain momentum in the near future despite the recessionary
economic climate.

Shareholders
are advised that the Company has entered into discussions, which if successfully concluded, may have a material effect on the price of the Company’s securities. Accordingly, shareholders are advised to continue to exercise caution when dealing in Bidvest Namibia’s securities until a final announcement is made. An interim cash dividend of 5 cents per share has been declared to members recorded in the register of the Company at the close of business on Friday, 29 March 2019. Shareholders are advised that the last day to trade “cum” the distribution will be Friday, 22 March 2019. The shares will trade “ex” the distribution as from Monday, 25 March 2019 and the record date will be Friday, 29 March 2019. Payment will be made on Friday, 5 April 2019. 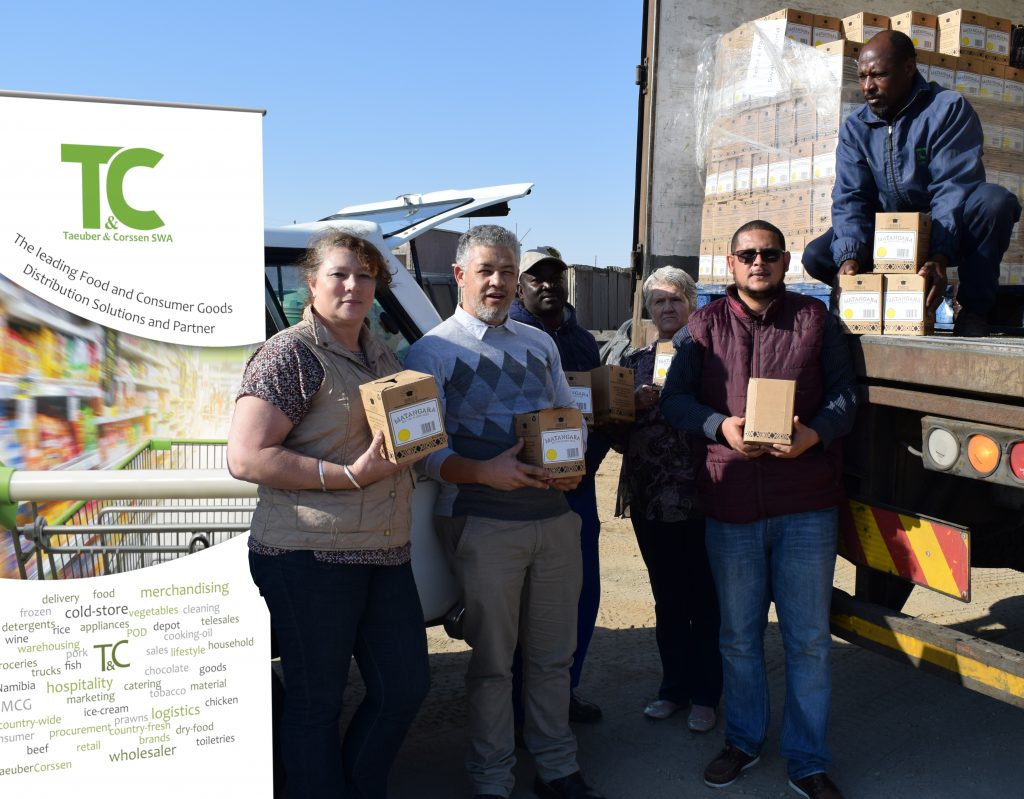 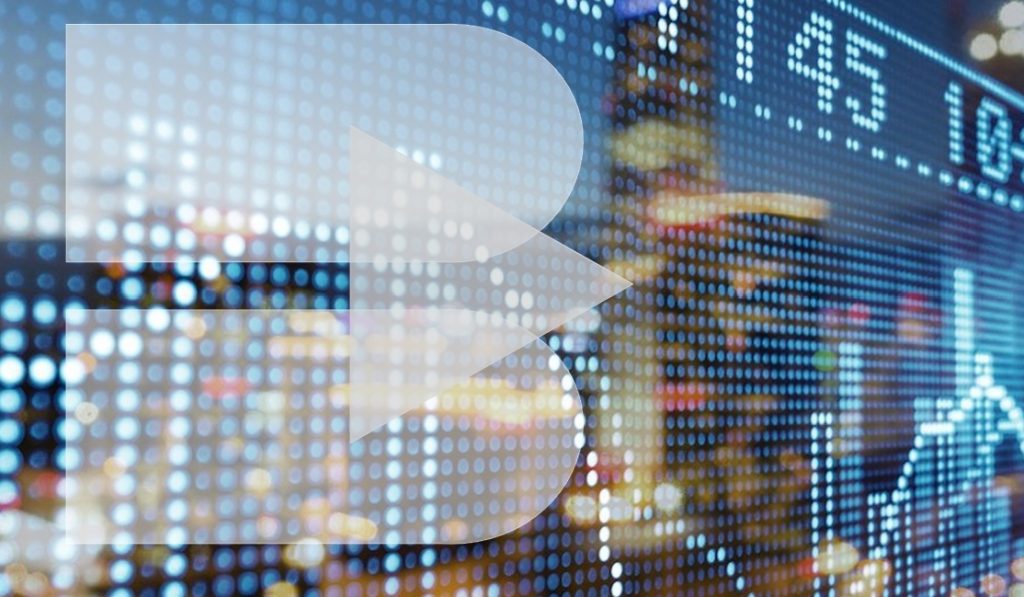 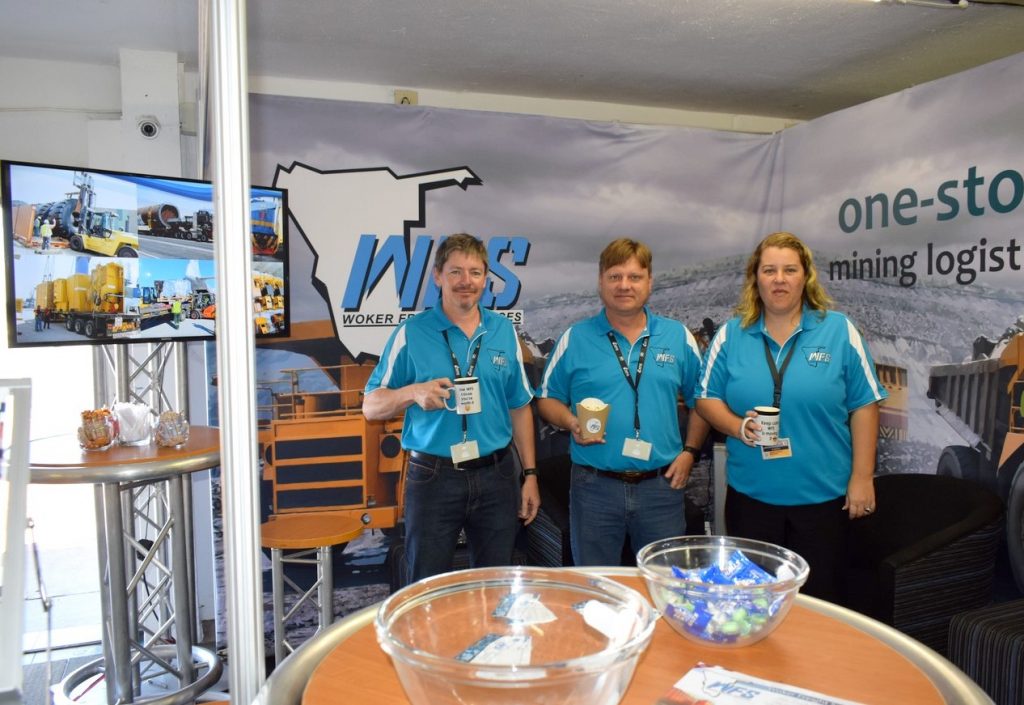 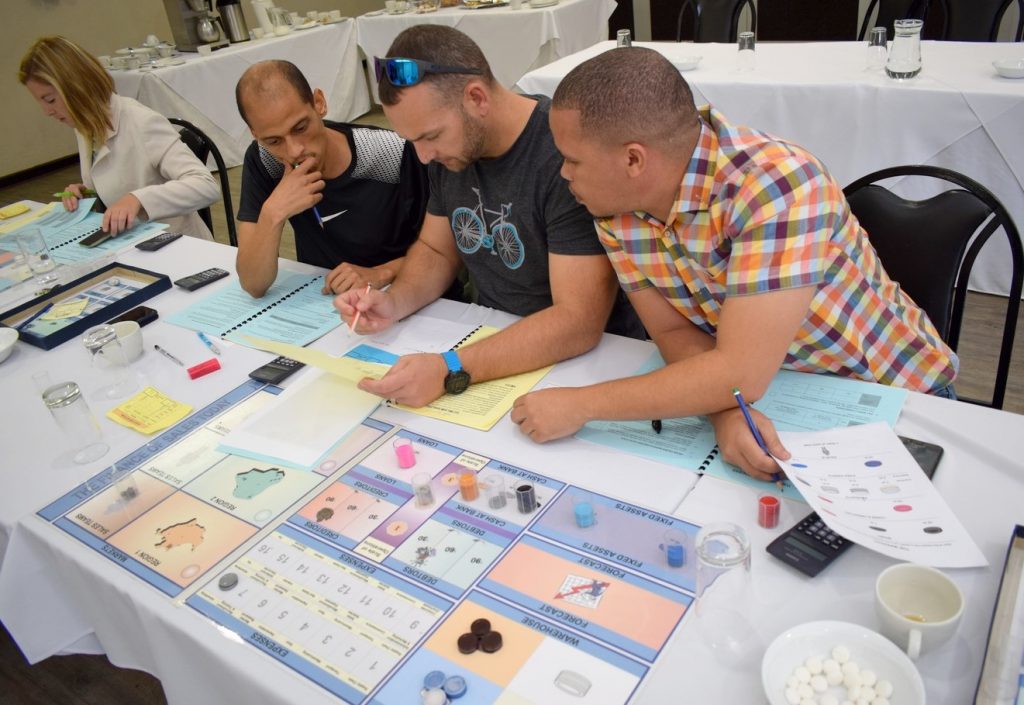 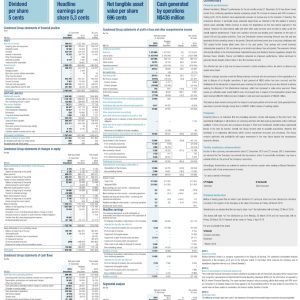 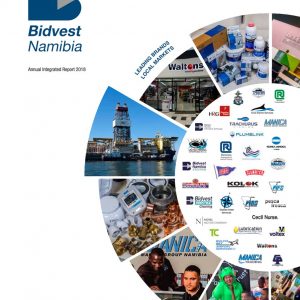 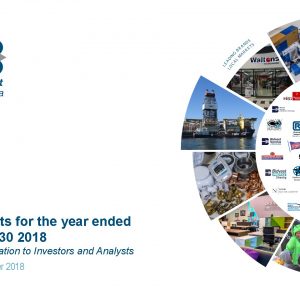 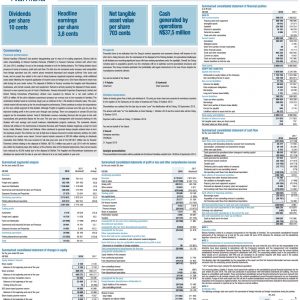